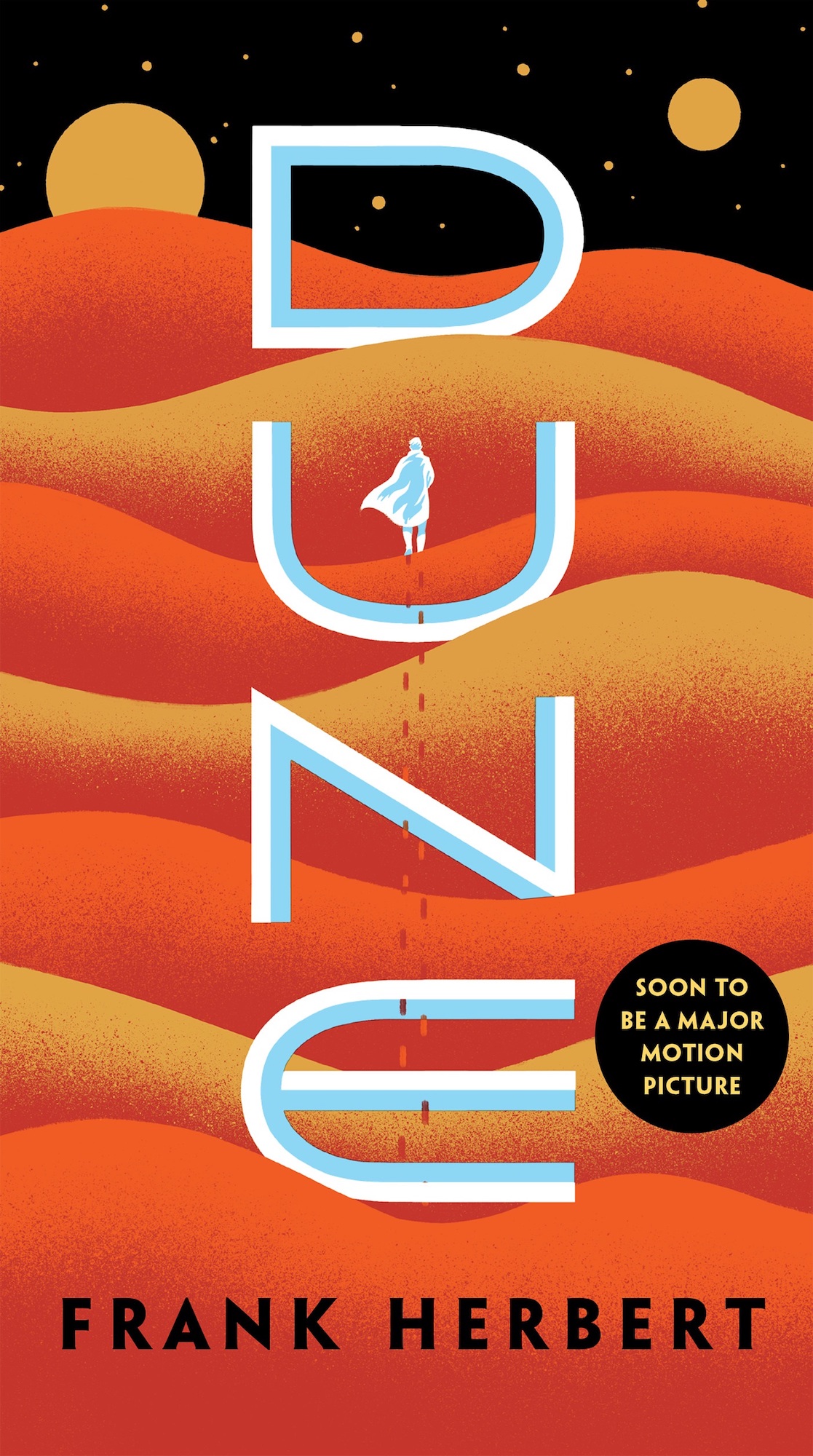 I first read Frank Herbert’s Dune in early high school (on the temperate Orcas Island, quite the opposite of Arrakis!), and while I loved the story I was a bit too young to appreciate all of its nuances. So I’d always intended to reread it, and when I first heard that Denis Villeneuve was making it into a film, I resolved to do so prior to its December 2020 release. I finally dove in upon seeing the film’s excellent trailer, and finished in September with plenty of time to spare… only for the film’s release to get pushed out to October 2021 due to the pandemic. D’oh!

Well, at least I’ll have time to read the next five novels before the film finally comes out. Just kidding; I probably won’t do that. But I did really enjoy rereading this one.